Go Swimming With The Seals At Montague Island Near Sydney 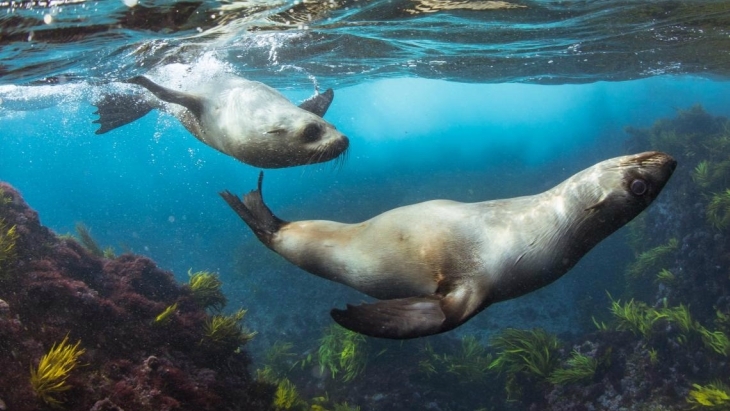 You don't need to go all the way to the Galápagos Islands, Australia has its very own wildlife adventure island and it's only a short drive from Sydney. Put Montague Island on your bucket list - at only 4.5 hours drive away, it's certainly an attainable dream for you and your family.

Imagine getting up close with hundreds of fur seals as you swim or snorkel in crystal-clear waters at Montague Island. You'll find this island just 9km off the coast of Narooma which is home to not only a huge colony of Australian fur seals but also thousands of little penguins. 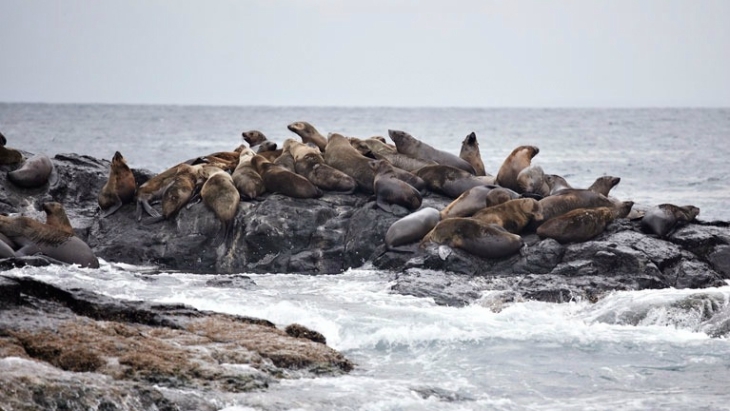 If that's not enough, humpback and southern right whales also pass the island on their annual migration, and dolphins regularly frolic around the tour boats.

Should I be scared to swim with seals? No way! Fur seals are known as the 'puppies of the ocean' because of their playful, gentle nature. Australian fur seals are the most sociable - often seen sitting in tightly packed groups on rocks partly piled on top of each other, they are curious about humans and love to play. Their New Zealand buddies also like to mingle but like their personal space a little more. They'll often have a special rock that they like to lie on and they don't like anyone else to touch them... a bit like cats.... When To Spot Them

Seals are found on Montague Island all year round, so you won't miss out on seeing them. If you book your visit for late winter or spring you'll be visiting them in peak seal time with over 1000 animals on the island. After December numbers do drop off, but there are still a couple of hundred seals in residence. But don't just jump in the water, join a guided snorkel tour to get the most out of your trip (find out more here.) 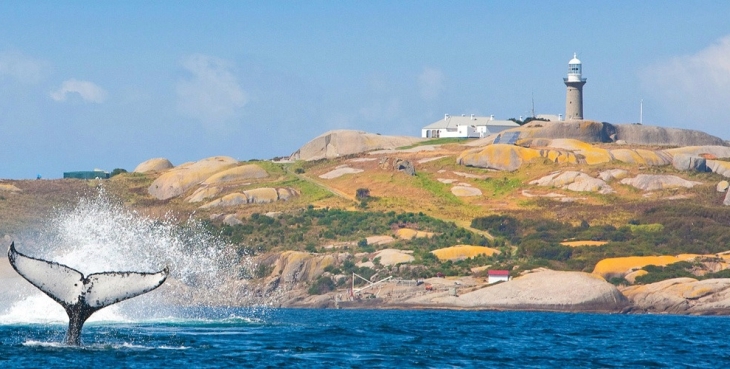 History lovers can explore Montague Island Lighthouse built way back in 1881. Climb the winding staircase to the top - it’s a great vantage point for whale watching and the amazing 360 degree views. There are also guided lighthouse tours by a National Park Ranger. Did you know you can stay overnight in the lighthouse? Check out our guide to lighthouse accomodation in NSW.

For more information on swimming with fur seals, check out Visit NSW.