Board Games That Are Good For Childhood Numeracy Skills

Children are inquisitive creatures and love learning about their environment. As technology improves, so does the list of digital devices, curated digital content, apps and online video games.

Technology is a beautiful thing, it’s advanced our lives in so many ways but there is still a need to have that valuable screen-free time that allows you to be creative and reflect on the world around you. Back in the day, I remember that many of my favourite family bonding memories were made over a card game or board game. Screen time has become a big part of our lives and although it is something we cannot completely avoid, I’ve come up with some games that could help with reducing screen time and allow you to capture those precious family bonding moments. 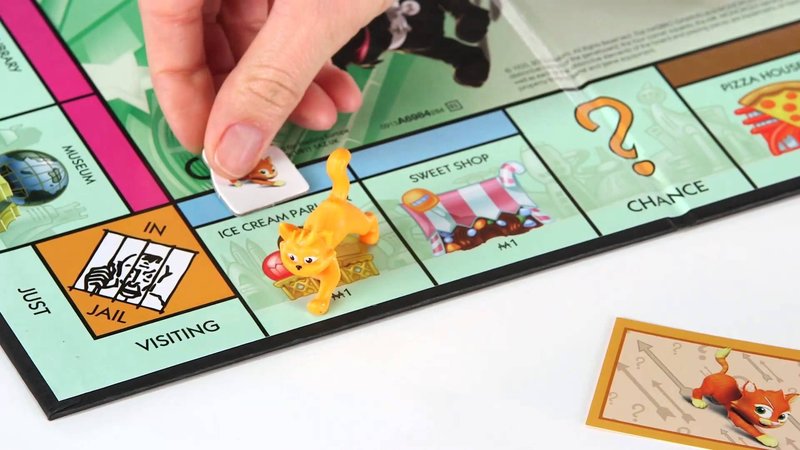 An oldie but a goodie. The Monopoly game has had worldwide appeal since it was introduced to the masses in 1935. This was back in the day where board games literally were used to get over boredom. Monopoly is a game that is named after the economic concept where you start with a number of entities and begin trading properties until the market is dominated by one single entity. It all sounds pretty entertaining, right? This can be used to teach your children the value of money and saving. 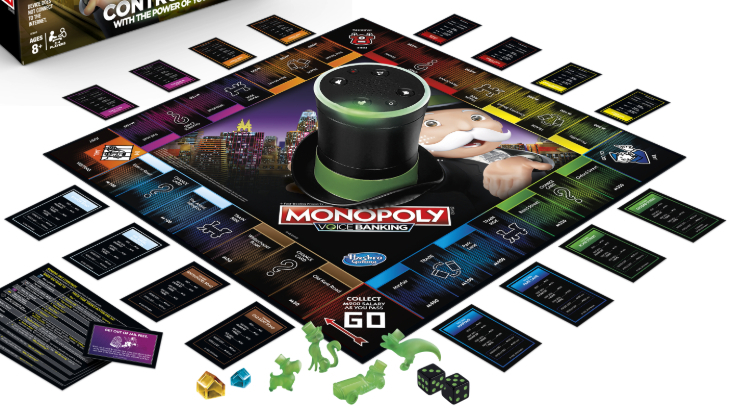 As well as the traditional Monopoly game, Hasbro has brought out a number of character and theme centred Monopoly games. For example, if your kids are interested in the online gaming phenomenon that is Fortnite, you may want to play the Monopoly Fortnite version. It’s a great way to introduce less screen time yet still play a board game in their area of interest. There’s also Monopoly Voice Banking which uses voice recognition to teach your kids about the value of money in the digital age. Mr. Monopoly is the Banker and he manages players' money and properties via his top hat. If you think your little ones are too young for these, don't forget there is always Monopoly Junior. In this amusement park themed game kids will set up ticket booths on different rides to collect money from other players. 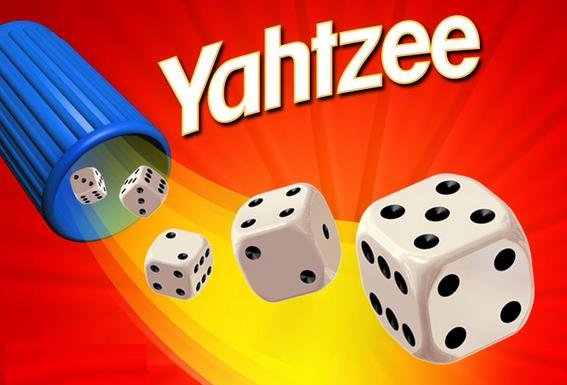 This game has been around for yonks with the objective of the game being to score points by rolling five dice to make certain combinations. The dice can be rolled up to three times in a turn to try to make various scoring combinations and dice must remain in the box.

This is a great game for teaching number placement, counting and addition. It's especially beneficial because points are in increments of 0, 5, 10, 25, and 100 so kids can improve their counting coins ability while having fun!

For older kids you can also teach them about chance and probability, for example, a large straight requires 5 numbers in sequence. If your child rolls a 1, 2, 3, 4, they have only a 1/6 probability of successfully rolling a 5 and gaining the large straight. Connect 4 is a great game for teaching simple mathematics such as addition, fractions patterns, counting and probability. Now you can even ramp up the stakes by playing Connect 4 Shots - this game is fast-paced, rapid-fire fun in a race to get 4 shots in a row! Kids will move about, have fun and not even realise they are learning.

If your little one is obsessed with dinosaurs, then this might be the game for you. Each player gets to choose their own dinosaur. The aim of the game is to roll the dice and move their dinosaur around the board until they reach the finish line. This is a multi-player, multi-level game that can be adjusted depending on the various levels of play. It’s a great family bonding activity that will get kids off the screen while they unknowingly learn addition and subtraction.

Thanks to Hasbro: This article is brought to you in partnership with Hasbro Gaming, our Supporting Brand Partner for the Unplug & Play Initiative.